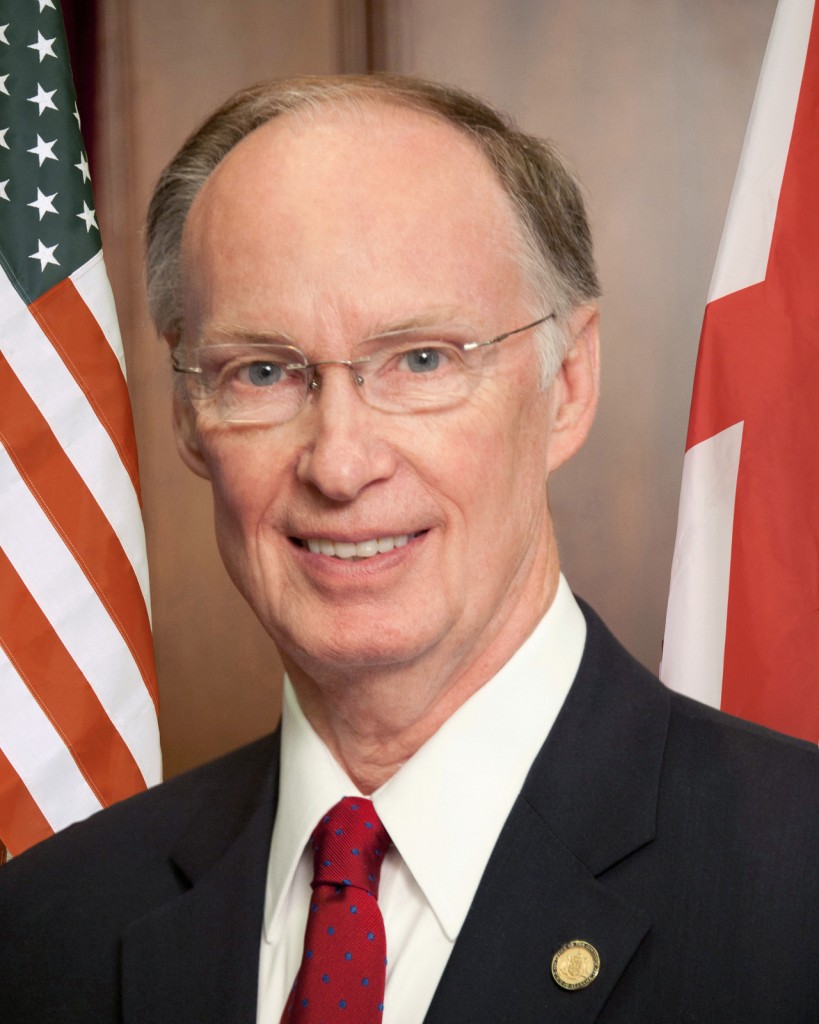 We reported recently that Obama is importing 100,000 Syrian refugees into America, many of whom are members of ISIS, and that Mobile, AL is one of the processing centers for the “refugees.” Gov. Bentley has now announced that he will refuse to allow Syrian “refugees” to be imported into Alabama.

“After full consideration of this weekend’s attacks of terror on innocent citizens in Paris, I will oppose any attempt to relocate Syrian refugees to Alabama through the U.S. Refugee Admissions Program. As your Governor, I will not stand complicit to a policy that places the citizens of Alabama in harm’s way,” Governor Robert Bentley said.

The Alabama Law Enforcement Agency is working diligently with the FBI, DHS and federal intelligence partners to monitor any possible threats. Law enforcement presence has been increased at major gathering events in Alabama to further insure the safety of citizens. To date, there has been no credible intelligence of any terrorist threats in Alabama.

Alabama currently has one U.S. State Department approved refugee processing center in Mobile. There have been no Syrian refugees relocated in Alabama to date, though neighboring states have processed a number of refugees.

“The acts of terror committed over the weekend are a tragic reminder to the world that evil exists and takes the form of terrorists who seek to destroy the basic freedoms we will always fight to preserve. I will not place Alabamians at even the slightest, possible risk of an attack on our people. Please continue to join me in praying for those who have suffered loss and for those who will never allow freedom to fade at the hands of terrorists,” Governor Bentley added.

Thank you Governor Bentley for protecting the people of Alabama from terrorists and from Obama’s plans to overrun America with Moslem terrorists.