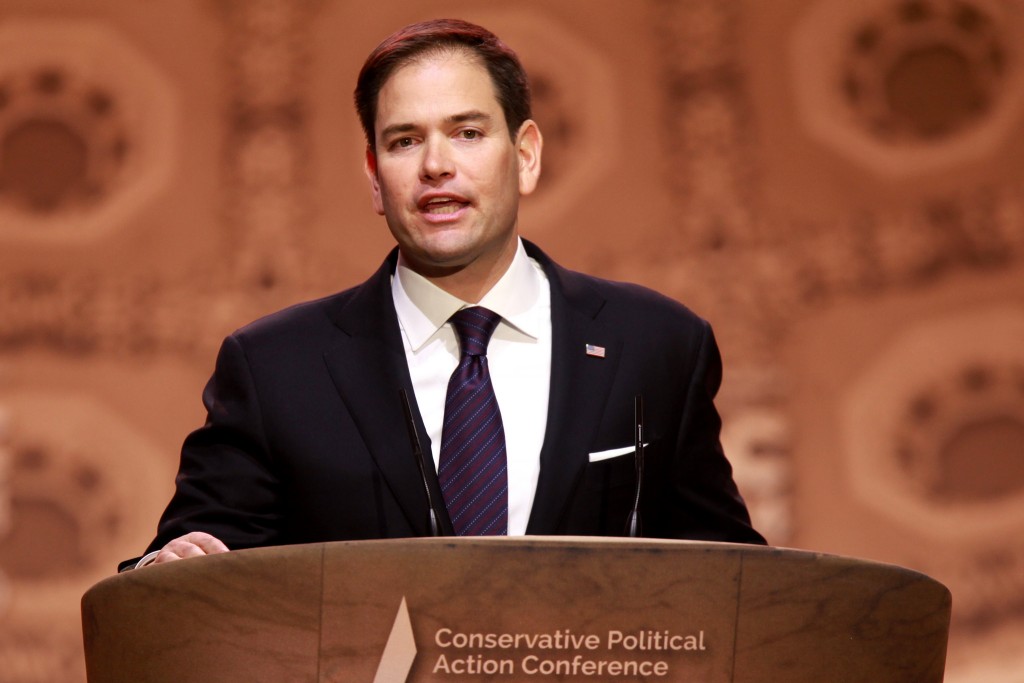 “So when those two come into conflict, God’s rules always win,”

In an interview with CBN, Marco Rubio explained that whenever man’s law conflicts with God’s law that we are bound to obey God’s law and ignore man’s law. Rubio’s statement that we are to ignore the government order which conflicts with God’s law is a simple explanation of the Doctrine of the Lesser Magistrates. The interviewer briefly mentioned Rowan County Clerk Kim Davis as someone that was exercising her duty to God by disobeying a superior order that conflicted with the Law of God. 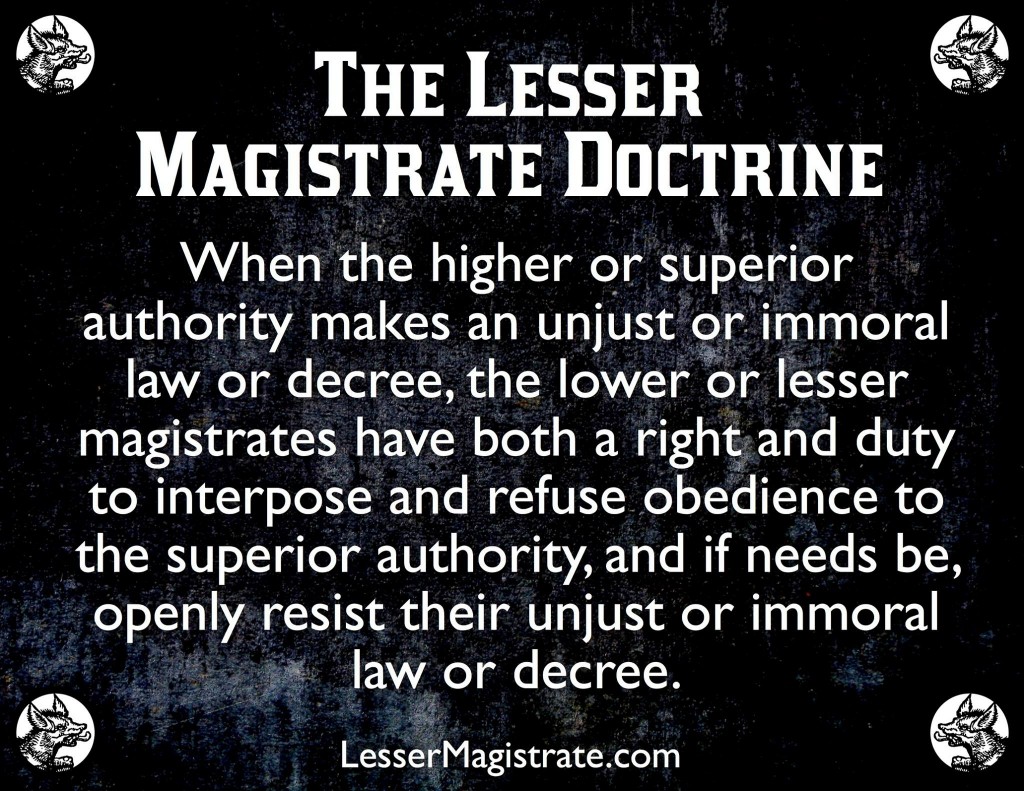 Ron Paul will win the Virginia primary against Mitt Romney