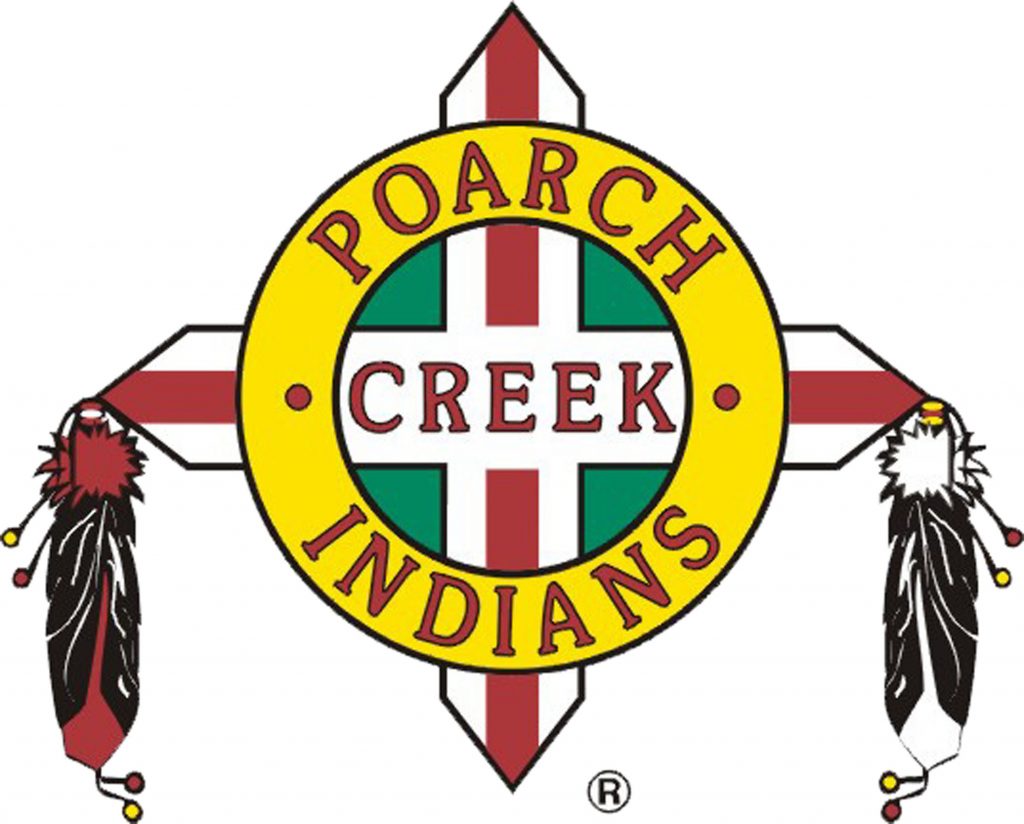 Now that SB220, the “clean” lottery bill, has passed the Alabama Senate, the House is now working on passing their version of the bill.

SB220 has the effect of allowing the Poarch Band of Creek Indians to have Vegas style games (slot machines, black jack, and poker) at their casinos.

Because of the federal law, the Indian Gaming Regulatory Act, when Alabama legalizes the lottery it will allow the PCI to offer Class III gaming, known as Vegas or casino style games (slot machines, poker, blackjack, roulette, etc.), on tribal land. Because of federal law it is impossible for Alabama to have a lottery without this effect occurring. Thus, PCI wanted a bill that would protect their monopoly and eliminate their competition which is why they came up with the term “clean lottery bill.” The PCI engaged in an aggressive public relations campaign with the main talking point being that Alabama voters wanted a “clean lottery bill.”

What the PCI means by a “clean lottery bill” is that it protects their monopoly on gambling by outlawing Video Lottery Terminals which would be installed at the dog-tracks and only establishes a paper lottery. Lottery revenues have decreased in recent years as younger people have much better entertainment options on their smart phones. Thus, having a paper only lottery in Alabama allows the PCI to keep their current monopoly on gambling (which is also tax-free) except for the existing dog-tracks which have seen a decline in business except for their use of electronic bingo machines, and allows them to expand the types of games offered at their casinos.

Alabama Attorney General Steve Marshall has begun to shutdown and prosecute the various electronic bingo operations around the state which were operating illegally. The Poarch Creek Indians have donated at least $35,750 to AG Steve Marshall. The total amount is unknown because the PCI often hides their contributions to candidates through PACs.

From Alabama vs. PCI:

“Under IGRA, the extent to which a tribe may engage in class II or class III gaming depends on how the state where the Indian lands are located has chosen to regulate such games in the state as a whole.”

How are the Poarch Creek Indians allowed to operate their casinos with electronic bingo machines if those not in an Indian tribe are not? Many politicians claim that the issue has been litigated in federal court and that the right of the PCI to have gambling on reservation land was upheld. This is technically accurate because the lawsuit filed by former AG Luther Strange questioned the legality of Indian gambling and not the issue of whether the type of gambling offered at PCI casinos was in compliance with federal law which limits gambling on Indian reservations to the same class of gambling allowed in the state. Other than the three counties in Alabama where pari-mutuel betting is allowed (at the dog tracks), gambling is illegal in Alabama. The PCI operate on an abuse of a technicality in the law which allows technological assistance to play bingo. Are all the people visiting the PCI casinos unable to play traditional paper bingo without technological assistance? Obviously not. AG Marshall is prosecuting electronic bingo operations on non-tribal land for this exact reason. This is a blatant perversion and unequal application of Alabama state law.

The technicality under which the PCI operate their electronic bingo machines has never been challenged in court. Alabama vs. PCI only challenged PCI’s ability to offer gambling under the Indian Gambling Regulatory Act which was never in dispute. We eagerly await AG Steve Marshall’s consistent application of Alabama law.

Conservative Christians of Alabama opposes all forms of gambling. The casinos run by the Poarch Creek Indians need to be shut down and their ability to influence state politics through donations needs to end. You can help by asking your state representatives and senators why they accepted money from the PCI and if that money was given on condition of voting in favor of a lottery bill with the net effect of expanding Vegas style games to PCI casinos.

Donations from the Poarch Creek Band of Indians to AL House members:

Donations by the PCI to AL senators who voted yes on SB220:

The following senators have also taken money from the PCI but voted either no or present on SB220.