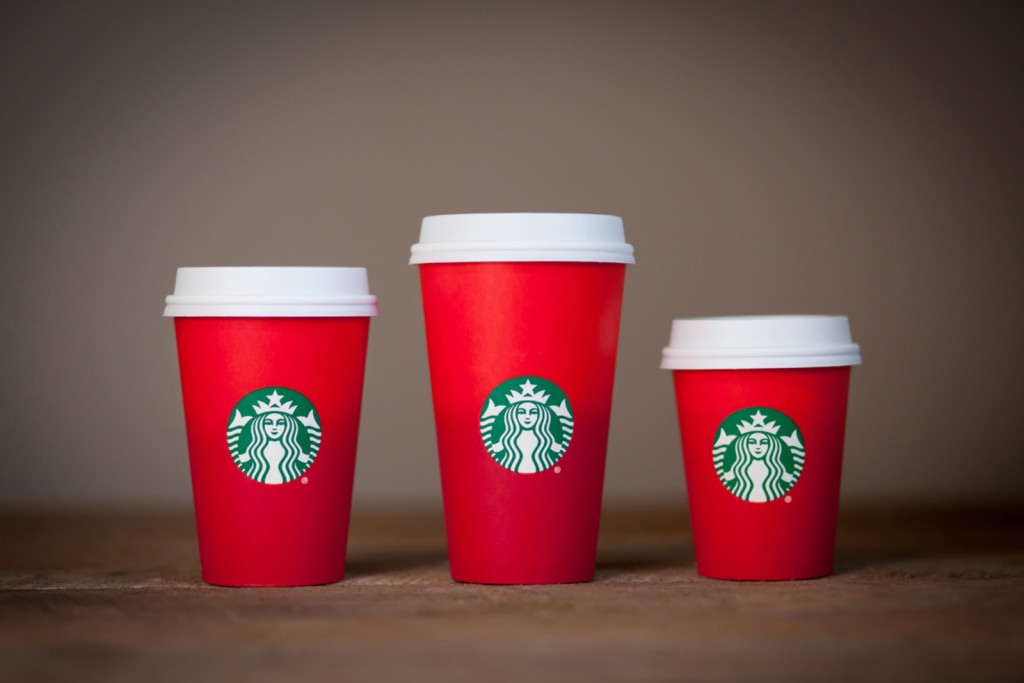 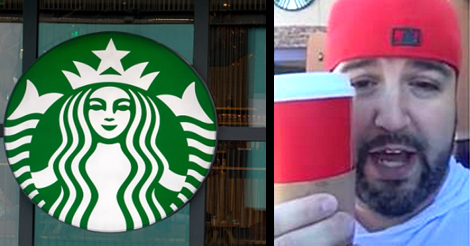 The holiday season is upon us which means that the media, the entertainment industry, and many retailers are ready to reinstate their annual “War On Christmas”.

Starbucks REMOVED CHRISTMAS from their cups because they hate Jesus … SO I PRANKED THEM … and they HATE IT!!!! #shareUse #MERRYCHRISTMASSTARBUCKSFollow –> Joshua Feuerstein

You may have heard by now that Starbucks is doing just a plain red cup for the Christmas season, rather than the festive cups that they’ve had in years past. The plain red is so they don’t offend anyone who doesn’t celebrate Christmas, but still acknowledging the holiday in some way. I guess? I mean, if they really don’t want to admit that Christmas exists, couldn’t they just use the regular white-and-pretentious cups that they have the rest of the year? I don’t know. I don’t even go to Starbucks. I don’t drink coffee and I can make better hot chocolate with regular 2% milk and the Swiss Miss mix I have in my cupboard at home. Anyway – this guy has a pretty sweet idea for people who still want to patronize Starbucks, but are upset that they’ve fallen victim to the anti-Christmas PC Police. And, you know – it might be worth heading out for a Starbucks hot chocolate one day, just to do this. Source: This Guy Has A BRILLIANT Idea About Starbucks And Their Non-Christmas Cups 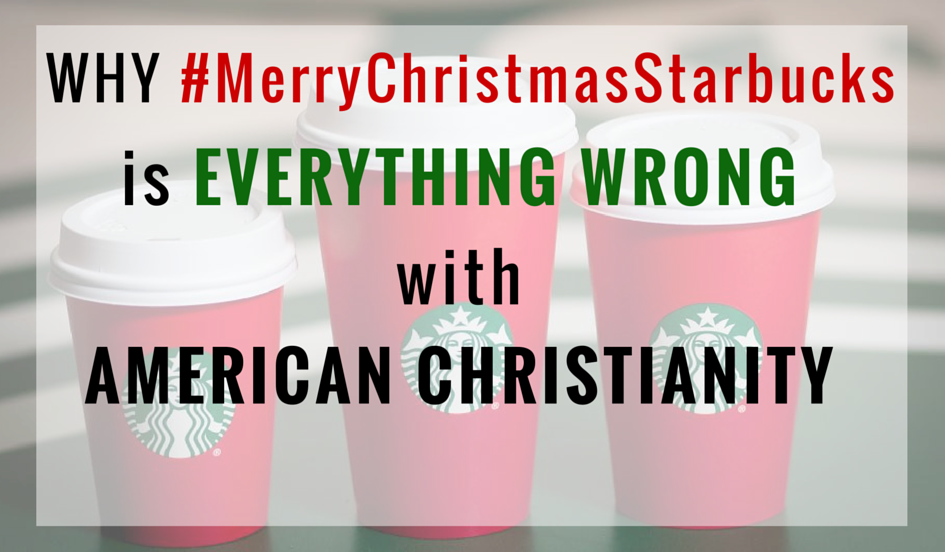 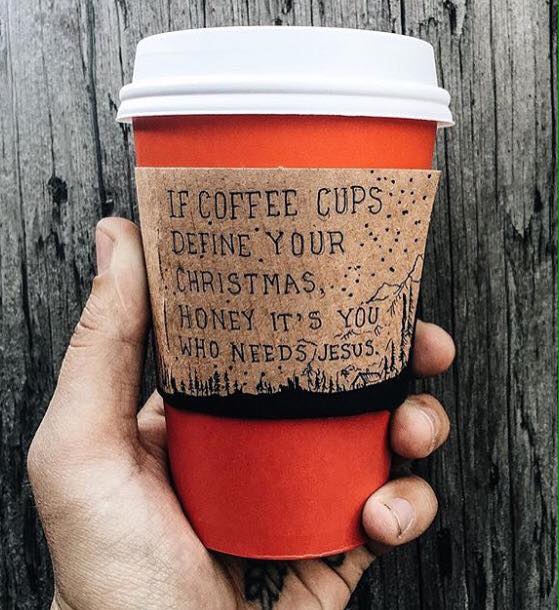 The decision by Starbucks to remove the words “Merry Christmas” was not made without a significant series of changes in society leading up to this point. One of the largest contributing factors to the dechristianization of America has been the banning of prayer and Bible reading in public schools since 1962. When Christ is removed as the foundation for all knowledge then the purpose of education becomes an indoctrination tool by the state to teach total submission and dependence on the government.

A necessary component of total dependence on the government is for the school system to deny that the true Christian God exists and subtly elevate the state as god. In the Roman empire, Caesers demanded to be worshiped as god. The worship of Caeser is part of what makes the statement of early Christians that “Jesus is Lord” so bold. Instead of our modern government requiring that we specifically worship Caeser, our government requires that our public school system teach the religion of the state which has as its necessary components atheism and evolution. Atheism and evolution are necessary components of the worship of the government because if people can be made to forget that the true God is our Creator and that we are commanded to serve Him then they will serve the goal of ungodly governments which is always expansion of power and total dependence of the population upon it. If people forget that the scriptures command us to “obey God rather than men” (Acts 5:29) then they will be much more willing to obey the government when it commands immoral things, makes unjust laws, and institutes the persecution of Christians.

The New Testament requires that governments govern according to the scriptures which include our public school system teaching Christianity. In Romans 13, Paul says that “there is no power but of God: the powers that be are ordained of God.” Thus, the authority of the public school system is ordained by God and thus subject to rule according to the Law of God. God has commanded that we teach our children His Laws.

Ye are the salt of the earth: but if the salt have lost his savour, wherewith shall it be salted? it is thenceforth good for nothing, but to be cast out, and to be trodden under foot of men. Matthew 5:13