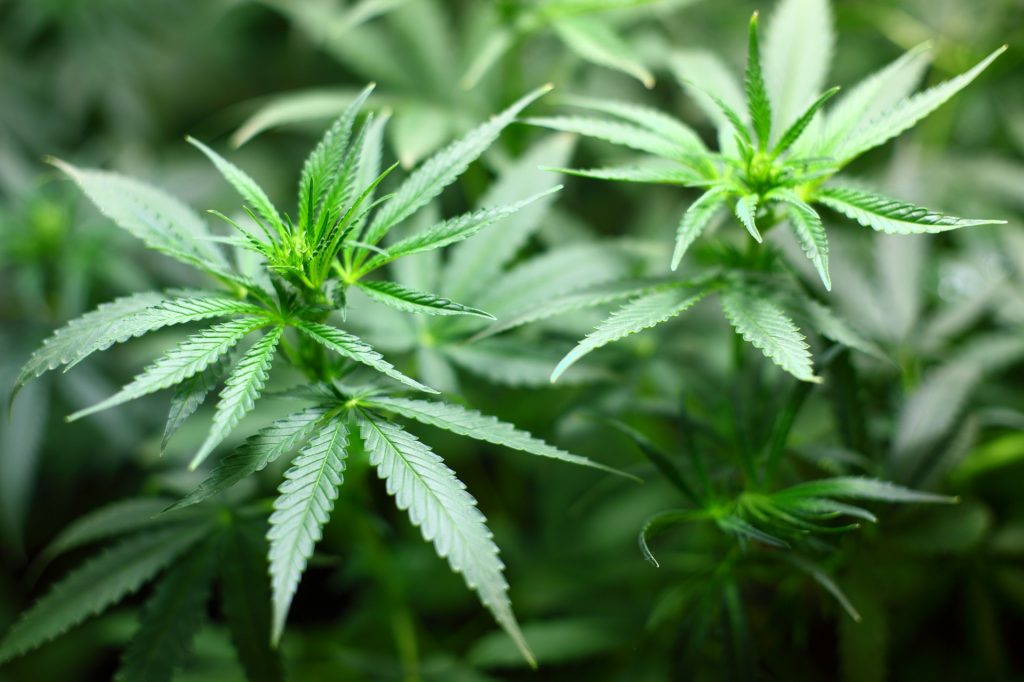 SB236 has a hearing in the AL House in May 28th. SB236 is known as the CARE act. The official bill title describes it as “Medical Marijuana, program established to allow use of for certain conditions, defense against prosecution for marijuana possession established.” The AL legislature passed Carly’s Law in 2014 which allowed for Cannabidiol to treat epileptic seizures. While Carly’s Law was limited in scope, SB236 is a full-fledged medical marijuana bill similar to California and Colorado. If you have ever visited those states, you know that the medical usage is merely a tacit legalization of recreational marijuana. SB236 allows anyone to get a marijuana prescription by simply claiming to have anxiety or depression. People in California and Colorado smoke marijuana openly in the streets and a very active pothead culture has developed. SB236 will have the same effect in Alabama.

Despite the claims of the marijuana lobby, marijuana has significant negative effects such as schizophrenia and its positive effects have been greatly overstated. From the article attached below:

In addition to causing schizophrenia, the negative physical effects of marijuana are so common that there is now an official medical term to describe them called Cannabinoid Hyperemesis Syndrome. CHS is characterized by uncontrolled vomiting, debilitating nausea, and severe abdominal pain. Marijuana users and emergency room doctors have even coined the slang term “scromiting,” which is a combination of vomiting and screaming, to describe the symptoms of CHS.

Call your state representative and senator and tell them to oppose SB236. http://capwiz.com/state-al/home/

Read the following article that appeared in Imprimis magazine from Hillsdale College about Marijuana causing schizophrenia.