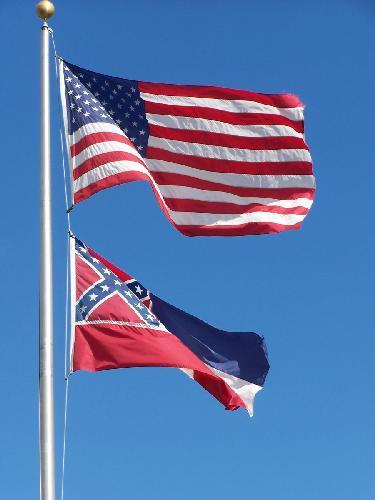 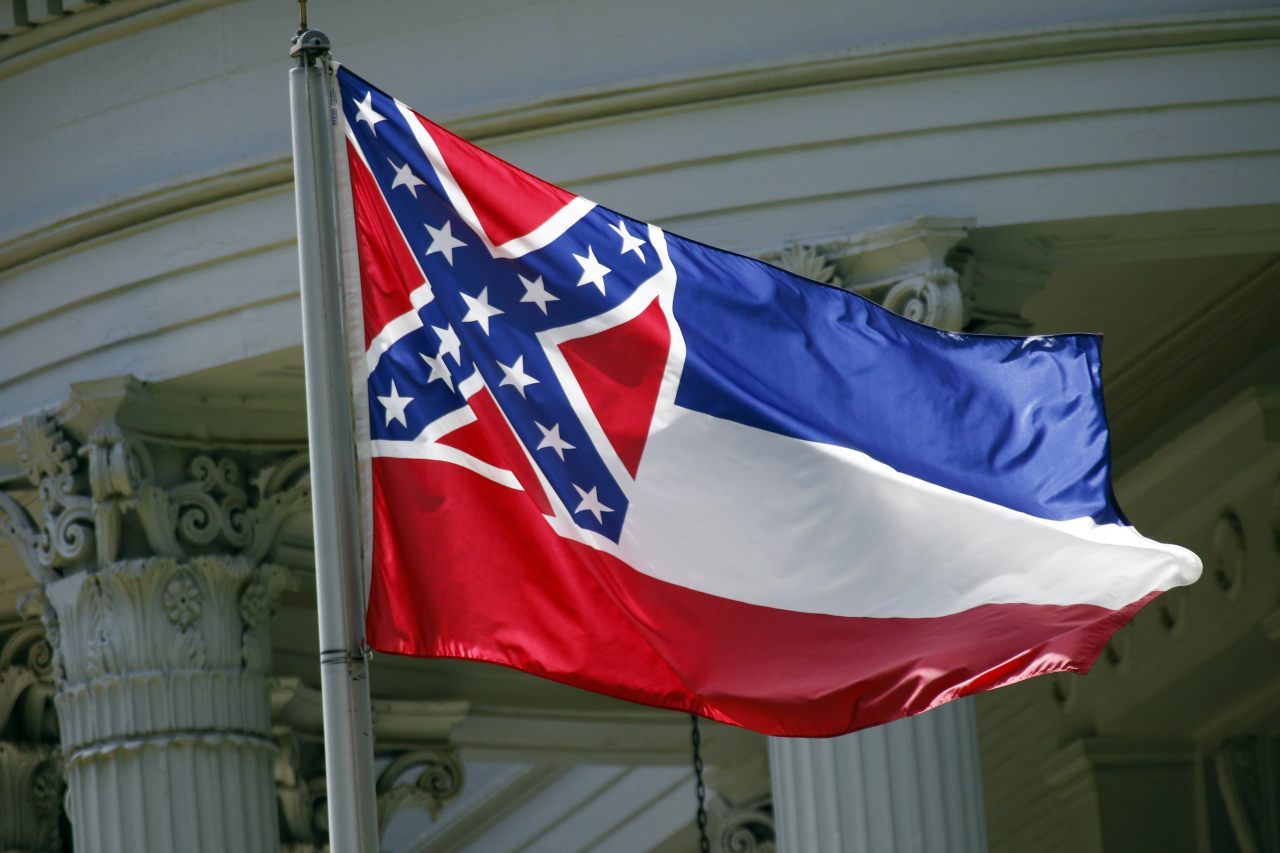 Lt. Governor Tate Reeves (R) summed up the what seems to the predominant view among state officials when he expressed no interest in blaming Mississippi’s state flag for the actions of a gunman in South Carolina. Moreover, he said that if any serious action was considered it should come from the people, not lawmakers.

The Confederate Battle Flag is an ancient Christian symbol known as St. Andrew’s Cross. The Confederate Battle Flag is based on the flag of our ancestors, the Scottish Covenanters, who made a covenant with God in 1643 to establish themselves as a Christian nation. The Alabama, Florida, and old Georgia state flags are also based on the Scottish flag. When we fly a flag based on St. Andrew’s Cross we are signifying that we are a Christian state or nation. 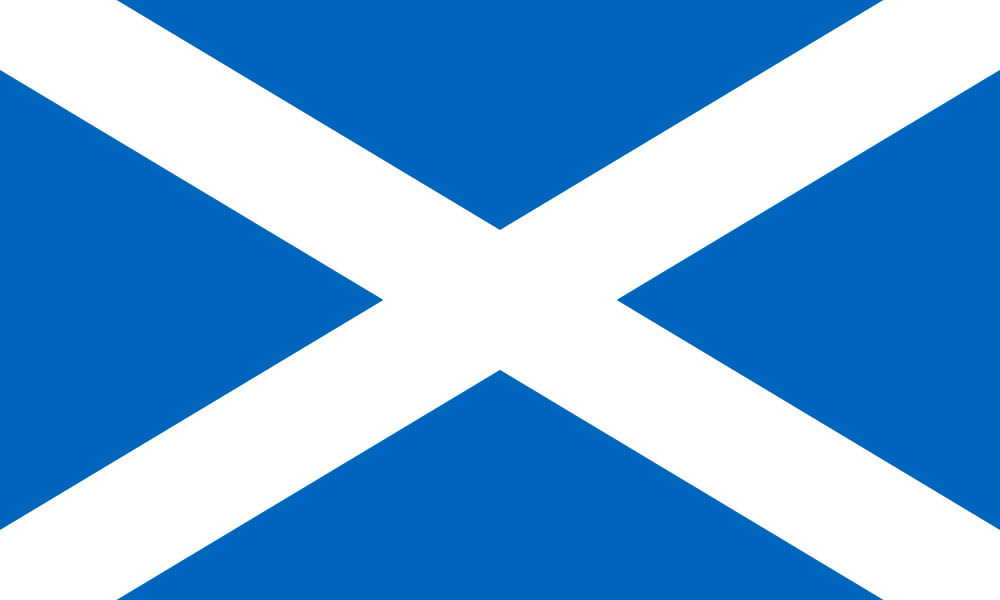 Read the beginning of the Covenant they made in 1643:

We noblemen, barons, knights, gentlemen, citizens, burgesses, ministers of the Gospel, and commons of all sorts, in the kingdoms of Scotland, England, and Ireland, by the providence of GOD living under one king, and being of one reformed religion, having before our eyes the glory of God, and the advancement of the kingdom of our Lord and Saviour JESUS CHRIST, the honour and happiness of the king’s majesty and his posterity, and the true public liberty, safety, and peace of the kingdom, wherein every one’s private condition is included: and calling to mind the treacherous and bloody plots, conspiracies, attempts, and practices of the enemies of GOD, against the true religion and professors thereof in all places, especially in these three kingdoms, ever since the reformation of religion; and how much their rage, power, and presumption, are of late, and at this time, increased and exercised, whereof the deplorable state of the Church and kingdom of Ireland, the distressed state of the Church and kingdom of England, and the dangerous state of the Church and kingdom of Scotland, are present and public testimonies: we have now at last (after other means of supplication, remonstrance, protestation, and sufferings), for the preservation of ourselves and our religion from utter ruin and destruction, according to the commendable practice of these kingdoms in former times, and the example of GOD’S people in other nations, after mature deliberation, resolved and determined to enter into a Mutual and Solemn League and Covenant, wherein we all subscribe, and each one of us for himself, with our hands lifted up to the Most High GOD, do swear,

I. THAT we shall sincerely, really, and constantly, through the grace of GOD, endeavor, in our several places and callings, the preservation of the reformed religion in the Church of Scotland, in doctrine, worship, discipline, and government, against our common enemies; the reformation of religion in the kingdoms of England and Ireland, in doctrine, worship, discipline, and government, according to the Word of GOD, and the example of the best reformed Churches; and shall endeavour to bring the Churches of GOD in the three kingdoms to the nearest conjunction and uniformity in religion, Confession of Faith, Form of Church Government, Directory for Worship and Catechising; that we, and our posterity after us, may, as brethren, live in faith and love, and the Lord may delight to dwell in the midst of us.