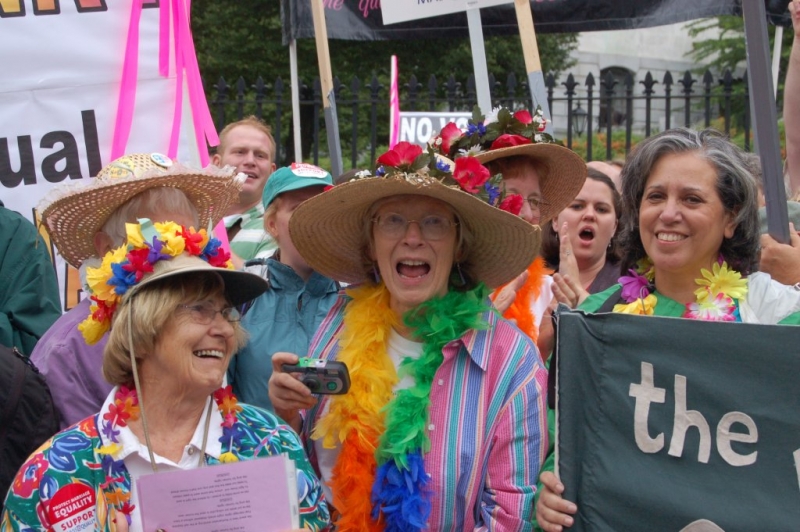 If the Alabama legislature or the Alabama Supreme Court do not act soon to nullify the egregious decision by the U.S. Supreme Court to impose sodomite marriage upon our state with which our governor and legislature willingly went along, our schools will soon be flooded with sodomite propaganda and Christians will be persecuted.

Watch this video from a conservative Christian group in Massachusetts that exposes the blatant brainwashing of schoolchildren to teach them that perversion is normal. The state of Alabama will soon also be enforcing the persecution of Christians for defending the true Christian God-ordained definition of marriage. Just as our state and local government persecutes any pro-life activists who try to defend children from infanticide at Planned Parenthood and other abortion clinics and endorses and protects the doctors and employees performing child-sacrifice of pre-born children, our state will soon be persecuting schoolchildren, parents, teachers, business owners, pastors, and normal citizens for defending the God-ordained definition of marriage.

Contact your state representative and senator and ask them to sponsor a bill similar to the one that will be introduced in Tennessee’s upcoming legislative session to truly nullify and interpose against sodomite tyranny.