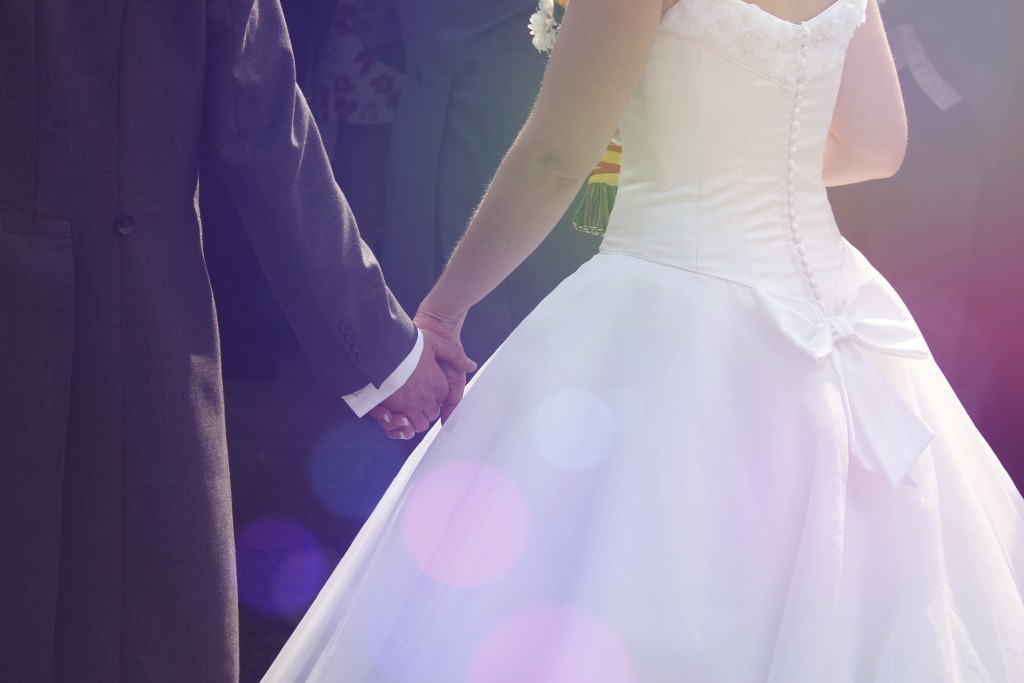 STATEMENT FROM SANCTITY OF MARRIAGE ALABAMA ON ALABAMA SUPREME COURT’S ORDER IN API:

Montgomery, AL (March 4, 2016) — On Friday, the Alabama Supreme Court broke their nine month silence on same-sex marriage and in a 9-0 Order simply dismissed all of the pending motions and petitions and refused to lift their Injunction from March 3 that upheld Alabama’s Sanctity of Marriage Amendment.

“As it has done for approximately two centuries, Alabama law allows for “marriage” between only one man and one woman. Alabama probate judges have a ministerial duty not to issue any marriage license contrary to this law. Nothing in the United States Constitution alters or overrides this duty.”  See Ex Parte State ex rel. Alabama Policy Institute,____ So. 3d¬ ____ (Ala. 2015) (No.1140460)

“Such an action from a State Supreme Court has not been seen since the days of Dred Scott,” Tom Ford, spokesperson for Sanctity of Marriage Alabama said. “Just as Obergefell did nothing to alter or abolish Alabama’s marriage law, today’s Order did nothing to lift the Injunction from March 3rd and Alabama officials should continue to acknowledge the fact that marriage is between one man and one woman,” Ford continued.

“Today this Court by order dismisses all pending motions and petitions and issues the certificate of judgment in this case. That action does not disturb the existing March orders in this case or the Court’s holding therein that the Sanctity of Marriage Amendment, art. I, § 36.03, Ala. Const. 1901, and the Alabama Marriage Protection Act, § 30-1-9, Ala. Code 1975, are constitutional. Therefore, and for the reasons stated below, I concur with the order.”

The simplicity of today’s Order from the Court left a cracked door for Justice Greg Shaw and Justice Mike Bolin to confuse us all with curious “concurrences” that take the form of dissents and attempt to surrender God’s truth, the immutable nature of marriage, our democratic voice, and the rule of law  to the unconstitutional opinion from SCOTUS that was Obergefell.

Now is no time for  surrender and gratefully, in the technical effect of the Order and further, in the writings of Chief Justice Moore (at 13) and Justice Parker (at 126) we find unprecedented excellence in defense of the rule of law and constitutional supremacy, as well as sound clarification of the legal reality in Alabama: the March Injunction requiring Alabama probate judges to only issue those licenses that are in accordance with Alabama’s Sanctity of Marriage Amendment remains in full force and effect.

“Today, Alabama dealt a much-needed blow to judicial overreach and continues to lead the charge in restoring the fundamental principles of our constitutional republic. Today’s writings will reverberate around the world for centuries and the magnum opuses from Chief Justice Moore and Justice Parker should be read and carefully considered by every American who cares about the future of this country,” Ford said.

Sanctity of Marriage Alabama is a grassroots organization that mobilizes Alabama citizens to speak up for God’s definition of marriage between one man and one woman.  Find more information on their Facebook page: www.facebook.com/sanctityofmarriagealabama. Contact Tom Ford at (334) 220-2319.

Official Statement from Chief Justice Moore on the March 4, 2016 Order:

“The Court dismissed in its order ‘pending motions and petitions’ in the API case today but did not dismiss “lawsuits” or dismiss the case. In fact, the Court also issued the certificate of judgment (COJ) which explicitly recognized the 3 orders issued in this case last year. As I stated in my written concurrence [see page 13], the Court did not disturb the existing orders in this case or the holding in API that Alabama’s Sanctity of Marriage Amendment and the Alabama Marriage Protection Act were constitutional.”

To clarify yesterday’s Order from the Alabama Supreme Court and the media’s hasty misinterpretation:

Taking advantage of the Alabama Supreme Court’s vague Order and the surrender of Justices Shaw and Bolin to federal judicial fiat, national media has concluded that “Alabama conceded to the SCOTUS same-sex ‘marriage’ decision.”

Technically, national media is wrong. The Court did nothing to lift the injunction from March that binds Alabama probate judges to uphold Alabama’s Sanctity of Marriage Amendment. That injunction still stands.

Effectively, national media may be correct. While trying to pander to both sides, the Court has issued a technically conservative Order but, failed to give it the teeth necessary for immediate effect.

Now, the Court suffers ridicule from national media (the Left and the Right) for failing to take a stronger stand.

It appears that Justices Shaw and Bolin have been the key contributors to this purported betrayal of the democratic voice of Alabamians and the rule of law.

Curiously, the media skipped over a hundred pages of writing and concluded within minutes that Shaw’s (and Bolin’s) explanation was correct.

Thankfully, Chief Justice Moore and Justice Parker are clear about the proper interpretation of this Order and where they stand in relation to the travesty of justice that was Obergefell.  Justice Murdock joined them in part as well.

Foundation Senior Counsel John Eidsmoe added, “Last Friday’s ruling rekindles hope that state laws defending traditional marriage may still be alive, but it does far more than that. By this decision, Alabama ignites a new era in the debate over the respective roles of federal and state courts in the nation’s constitutional structure. Those of us who believe the role of the states should be strengthened and the role of the federal courts should be limited, should hope and pray that the Alabama decision will resound throughout the nation.”

Eidsmoe explained further, “The Obergefell decision was illegitimate, not only because it has utterly no constitutional foundation, but also because two of the 5-4 majority were Justices Ginsburg and Kagan who had a duty to recuse because they themselves had performed same-sex marriages. This decision utterly defies the constitutional rule of law, and the Alabama Supreme Court is fully justified in nullifying it.”